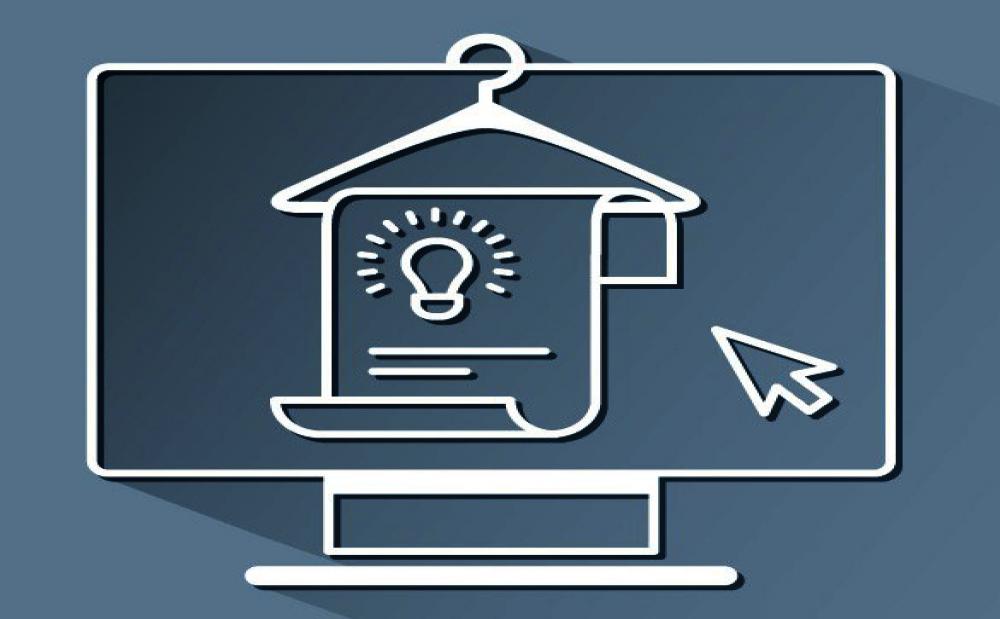 India : A Training Market on the verge of a Take Off

The world training corporate training market is estimated to be in the range of 300 billion dollars, of which over 50% is actually from the United States of America, where the Training Budgets have been in the range of 160-170 billion dollars. Just to put those numbers in perspective- that is roughly the market capitalization of the top 3 companies in India put together. In comparison, the Indian Training industry is significantly small while there are no established estimates on the size, we can assume that the market to be in the range of 6-7 billion USD (using some kind of a rough heuristics of turnovers and average spend of employee training, as a percentage of the wage bill). However, things are now beginning to get increasingly interesting in the Indian Training market as well. Now, this is because of a number of a reasons.

01. The economy itself is poised to grow a healthy rate of 7% (in range of) in the next couple of years. This means that the organizations are expected to be growing and there is going to be a corresponding increase in the monies spent on Training. Again, while exact figures, elude this highly fragmented and dis-organized market, we assume that the best of the companies in the world may spend about 6% of their wage bill on Training, while the not so-good ones may spend less than 0.5%. (Again to put numbers in perspective, ASTD puts these numbers at 8.0% for the best in class ie top percentile of companies, and 3.5+% as the median spend in US).

02. The composition of the Economy is undergoing a change. Like in other countries India is also growing at a great speed in the Services sector (while now there is a focused effort to drive manufacturing). The services sector (be it retail, financial, hospitality etc) by their very nature require a higher degree of spend on Training, since the Line of Visibility (LOV) with the service recipients or customers is higher. These industries typically spend about 1.5 times their peers in the manufacturing industry.


03. Changing Business Environment: Stable environment of yester years meant learn once and earn forever, while the new changing business means, learn ever to earn ever. New skills are being required to be imparted to employees on a continuous basis. The reskilling processes have taken over the hitherto reinforced skilling requirements, and that too of a larger magnitude.

04. Governmental thrust: Added to the individual, organizational and market requirements, is also the additional thrust the State and Central Govt.in India are focusing on Skilling and Training. The National Skill Development Corporation (NSDC) and other State entities involved in a big way in driving the skills upgrading initiative across sections educated, semi-educated, and uneducated. With increased focus on manufacturing, the impetus to be given to such initiatives (NSDC) will only increase in days to come.

India, along which China, which for a very long time in history put a premium on knowledge and skills, is again focusing on the same, thanks to various factors. In days to come, the Indian Training Industry, is therefore expected to see a lot of action and a huge growth. While it may take us quite some time to get to the kind of numbers that US or even UK boast of spending on training, we can definitely see this industry clocking more than 15% CAGR in the next decade or so.