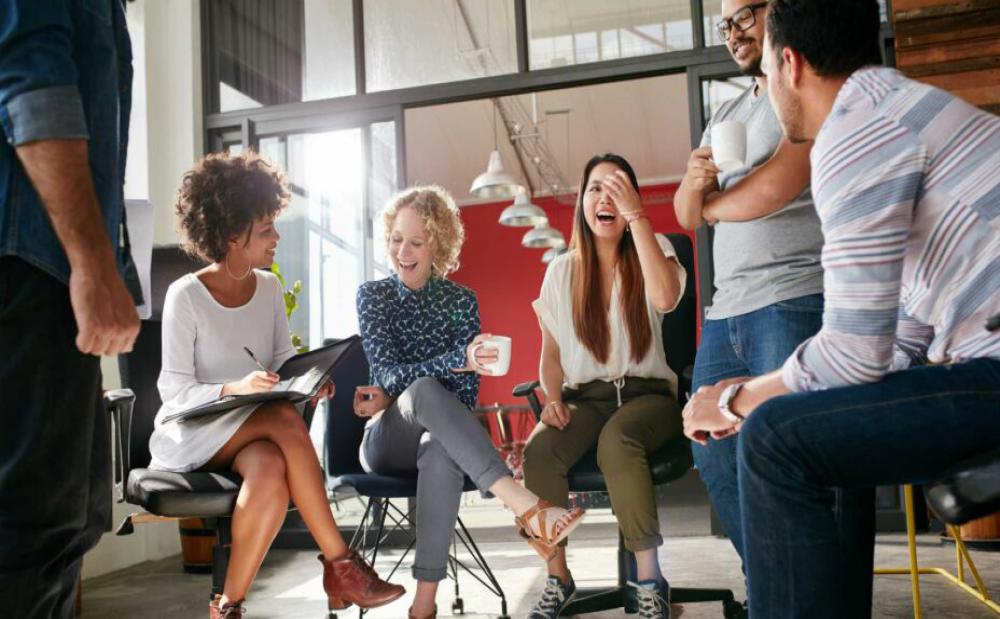 Use of humor in Training

Humor is a great way to keep yourself and the participants connected in a training program. However, like they say, there is nothing more potent, verbally, than humor. It cuts both ways, it can give a big smile or a laugh on peoples face, or could totally turn them off. Adept trainers know how to skillfully use humor. They follow some simple rules
01. Whenever possible use humor in a self effacing way � that is cut the joke on yourself. When you cut a joke on someone, people laugh, but hesitantly, for they fear that they could be next in line.
02. Humor is all about timing. The worst thing is to have a set of jokes and then go through them irrespective of situation or audience.
03. When cracking a joke try to modulate voice. The worst is to crack a joke, as if one is reading from a book.
04. Be gender sensitive. Dont crack a joke on say, blonde girls.
05. Be also, faith, religion and race sensitive. Dont put anyone in the group in a embarrassing and/or angry mood.
06. Dont ever crack a joke when a participant makes a mistake. This could be suicidal.
07. Be natural, though the joke may be something which we have read or heard, when we say it, it should come out as being natural and spontaneous.
08. Keep the joke short long jokes tend to back fire.
09. DONT Ever stumble the worst is to start a joke and to pause and search for continuation. Forget the joke, you may become the joke.
10. Post lunch sessions are fertile grounds for good jokes, for they wake participants out of slumber!
Many a time, an ill-timed or ill conceived joke, goes on to derail a training program. I remember a case when a trainer in trying to drive home a point, cracked a joke on the customs of a particular community, not knowing that most of the participants belonged to that community. While his intent may have been right, most of the afternoon went away in heated discussions about that particular tradition.